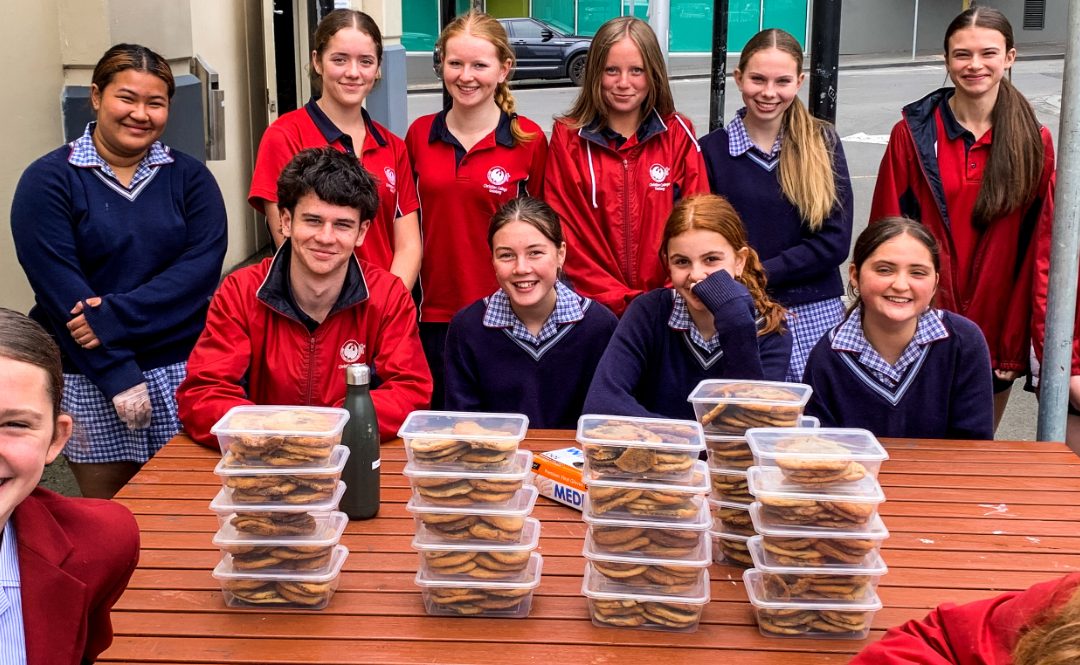 On this day, the eleventh day of the eleventh month at the eleventh hour 2022, our Middle School Campus community gathered to observe a minute of silence for Remembrance Day. Please find here the message shared by our student leaders for this occasion.

“We would like to recognise the First Custodians of the lands on which we gather this day; where we live, work and learn. We would like to acknowledge the Wadawurrung people of the Kulin nation as the Traditional Custodians of the lands on which our community is being built. We give thanks to our Almighty Creator God for the care and stewardship of this land; and we choose to pay our respect to the Indigenous elders, past, present and emerging, and to any Indigenous peoples present within our community today.  We also pray for the ongoing healing of damaged relationships between our Indigenous brothers and sisters and all non-Indigenous Australians, as we seek God’s work of reconciliation in and through all our relationships.

Today is Remembrance Day, a day that Australians stop and observe one minute’s silence in memory of those who have died or suffered in all wars and armed conflicts around our world. This is a moment to think of everything we are grateful for, and to give thanks for the brave women and men who have served to protect us and our families, in past and present generations. On November 11, 1918, World War 1 ended. In the four years of the war more than 330,000 Australians had served overseas, and more than 60,000 of them had died. After the war, our country made a promise never to forget the service and sacrifice of these incredible people. For over 100 years, we have kept this promise, and today, we remember them still. Since World War I, Australians have been called on many times to serve in wars, conflicts, and peacekeeping and humanitarian operations. Almost 2 million men and women have worn with pride the uniforms of the Royal Australian Navy, Australian Army and Royal Australian Air Force. Tragically, over 102,000 Australians have paid the ultimate sacrifice in service to our country. Today, some of us will be wearing a poppy. The poppy is a symbol to show that we remember the wars and the soldiers who fought in them. Poppies were chosen as a symbol because they often grew in battlefields after the soldiers stopped fighting.”

This message was then accompanied by The Last Post (performed by Mia Smyth of Year 9) and a minute of silence.

We sincerely thank Emma Daley, John McClure, Ellie Morgan, Ella Fields and Mia Smyth for their part in this special time of commemoration. 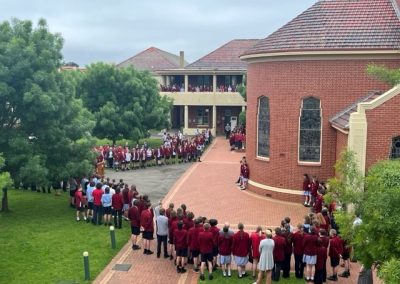 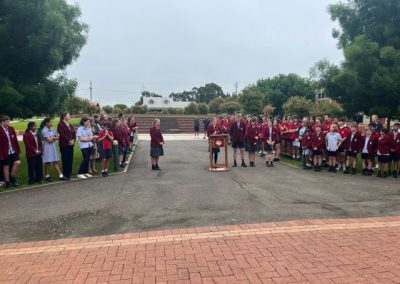 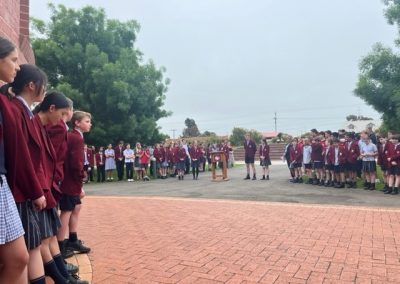 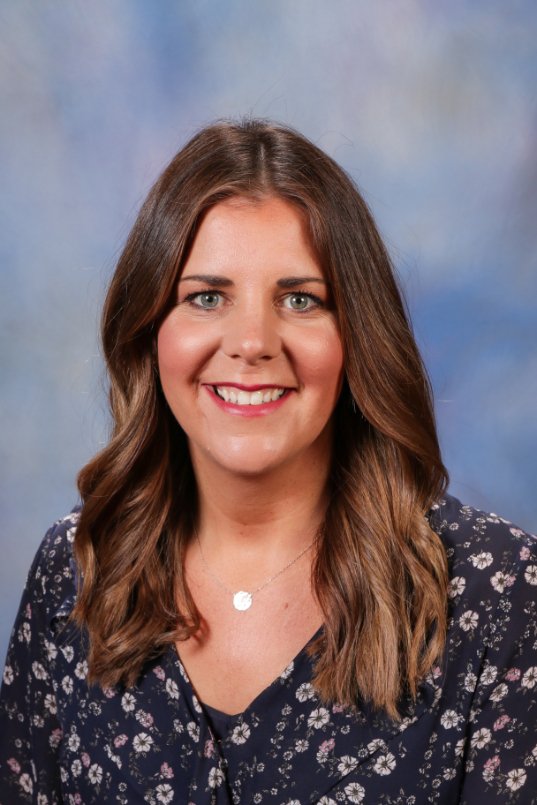 This week our Year 8 Community Service class went to Outpost, a local Geelong charity, to give to those in need. Outpost is a place for people who do not have a home and it offers free meals, clothes and more importantly for many, just someone to talk to. We spent a lunchtime making 200 cookies for Outpost to give to their clients. We got the opportunity to look behind the scenes on how the meals are made and we are grateful that we got to do this today. Outpost is a great and thoughtful organisation, and we look up to the people who give their time to help less fortunate people. There are many ways in which we can help Outpost and we hope to be able to do this in our own time in the future. 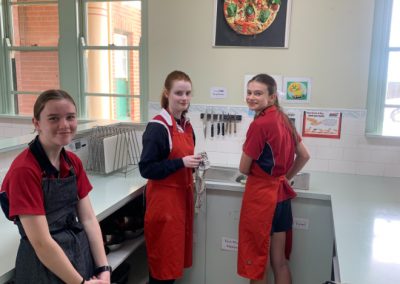 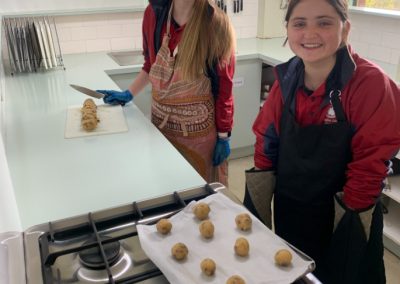 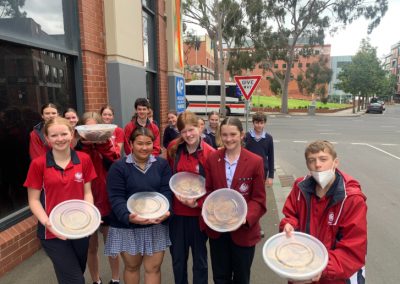 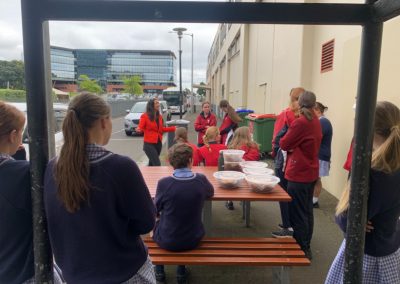 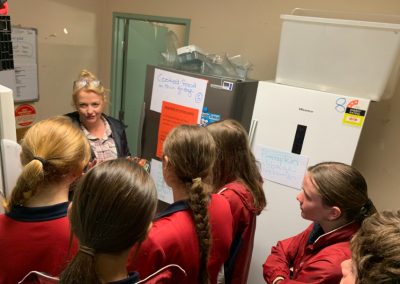 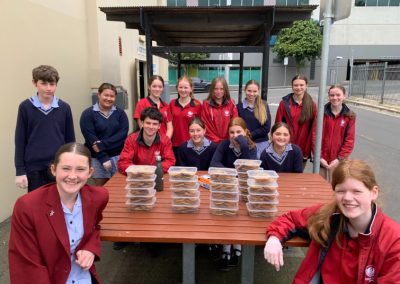 Week 7 brings us to our final House Carnival of 2022, House Cross Country.

This event will be conducted on the Middle School campus and during the school day. This year the day will be combined with project care to raise some money and awareness for Lifeline Geelong.

Parents/Guardians are welcome to come and encourage their young person in the event! There will be an area set aside at the front of the school, so we ask that any spectators enter via the Burdekin Road main gates.

Students who are unable to participate on the day must attend school as it is a normal school day. If your young person has an injury or illness, please contact their Homeroom teacher to advise them of this.

Details of the Event

Uniform: PE uniform for all students with House Polo shirt

Project Care: Students to bring one or more $1 coins out to the event to create a ‘coin line’ for Lifeline with their house group. The longest line will receive house points and all money will go towards Lifeline Geelong. 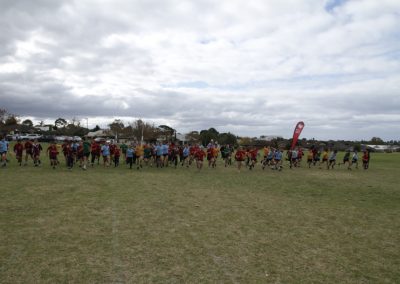 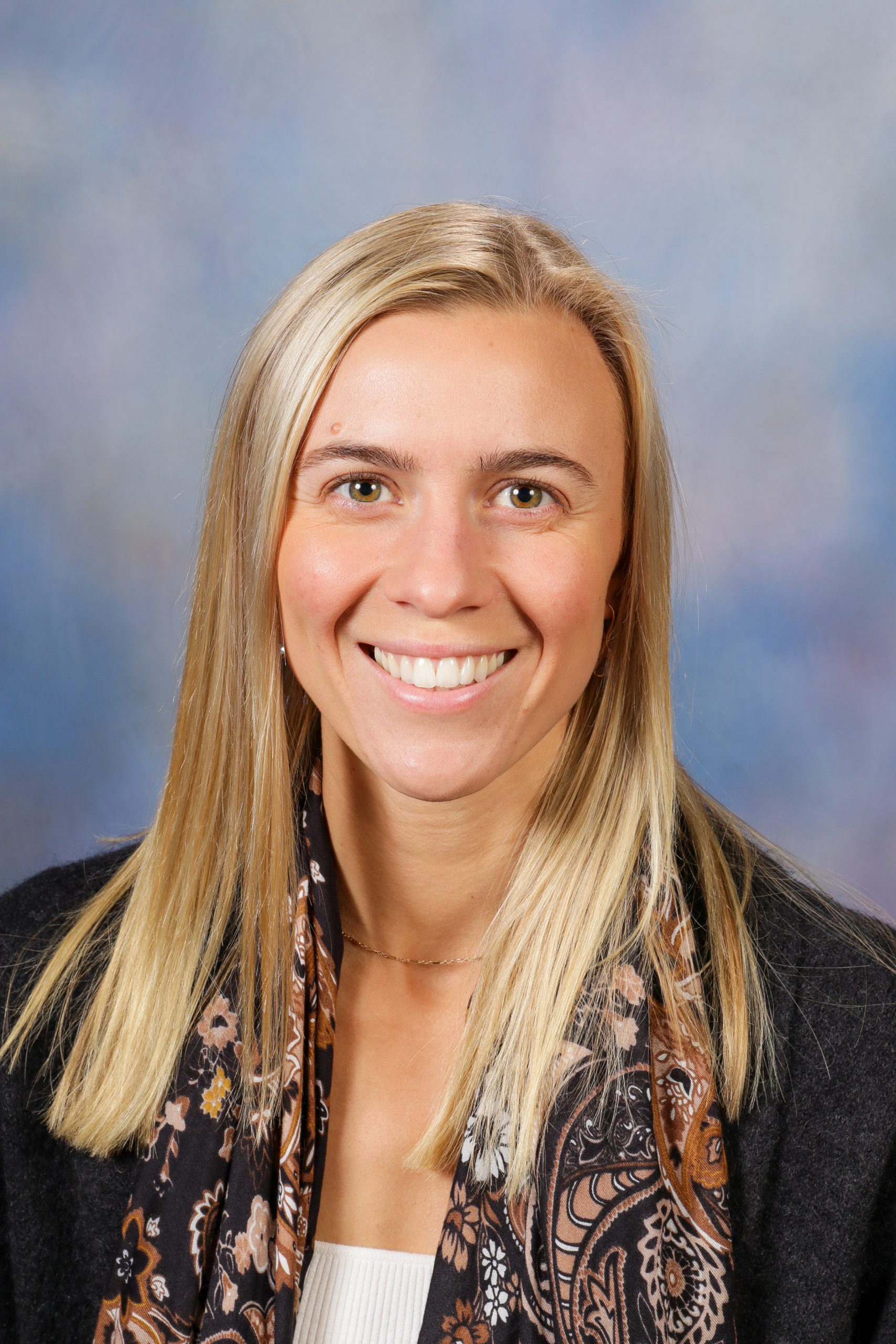 This year students will finish their academic studies on Friday December 9. Camp Australia will continue to provide their program to students of CCG parent users until Thursday December 15, at the Junior School-Belmont gym, 39 Broughton Drive Belmont.

Members of our community will be aware from recent College communications, including our Wellbeing Evenings held late last term, that as a College we are moving to a more proactive and preventative approach to supporting each student’s digital wellbeing. This includes enhanced student safety, particularly on College laptops, wherever they may be used. Those who missed this information can access it online here.

Transitioning to Improved Digital Safeguarding on College Devices
We will be transitioning to improved digital safeguarding over the next week. Individual student devices may transition at any time over this period, and students may notice some changes once the process has completed on their device.

Qustodio Parent App – Coming Soon
Upon completion of the above step, parents will receive information and an invitation to register for the Qustodio parent app, in partnership with the College as part of our Cyber Safe Schools Program. The Qustodio app will allow parents to have visibility over digital activity on their child’s school device, along with other features such as ‘pause internet’. By using the app, you will be able to monitor and manage on your child’s school device, in partnership with us.

We will inform parents as soon as we’re ready, so that you can get started using the Qustodio app if you wish to. You will need to register as part of our school program, and more information about how to do so will be coming to parents very soon. We expect to make the Qustodio Parent App available to parents from early in Week 8 (November 21-24). 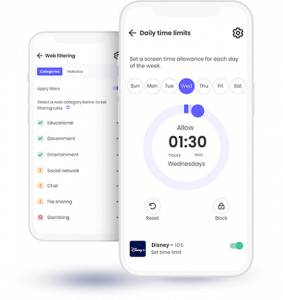 Parents Can Also Monitor and Manage Personal Devices with Qustodio

As part of our school program, parents using the Qustodio app will be able to add up to two personal devices per family to also monitor.

Improved Safeguarding and Protection Going Forward
Transition and change can sometimes cause initial concern. We’re confident that these changes will mean that our students are better supported and protected in the digital space, and that parents and school can work together more seamlessly towards ensuring their digital wellbeing.
As we introduce these changes, we’re excited about the enhancements to digital safety this provides for. As parents, you can have peace of mind that your child will remain protected on their school device via the new safeguarding measures the College now has in place. If you have questions or feedback on these improved safety measures, you’re invited to share this via this feedback link.

Our Art, Technology and Design Festival is underway at Villa Paloma ATD Centre! It opened at 10am this morning and the program runs until 9pm this evening. Tomorrow (Saturday Nov.12), it's on between 10am and 4pm.

There's a magnificent exhibition of student artwork and products – all year levels from K-12 from all our campuses and Early Learning Centres are represented.

Come along this evening or tomorrow - or both! There are food trucks, coffee and live music, a Food Studies Market Stall and Gelato Bar, face painting, the official opening at 6:30pm this evening, then the Wearable Art and Textiles Fashion Parade from 6:40 – 7:15pm.

Tomorrow, the Festival kicks off again at 10am and goes until 4pm. A ‘Meet the Creator’ program is running where students of various ages from every ATD subject area (Visual Art, Studio Art, Media, VCD, Food Studies, Systems Engineering, Product Design – Materials and Product Design – Textiles). Live music, sausage sizzle, coffee and the Food Studies market stall and gelato bar are all happening between 10am and 2pm.

Villa Paloma is at 25 Waurn Ponds Drive, Waurn Ponds. The full Event Program is on our website (follow the hotlink on our homepage) or click here. 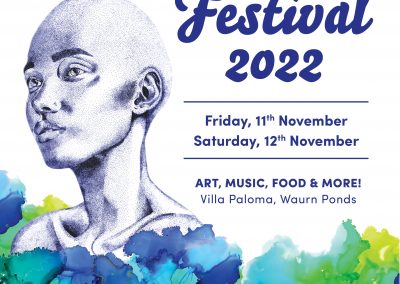 Canteen not Open on Last day of Term

Please note that on the last day of Term 4, Friday December 9, the canteen will not be open.

Thank you to all volunteers for your fantastic help during the course of this term, and throughout 2022.

As part of the transition to our new College wardrobe it was important that we consider the environmental impact of clothing items no longer required. Whilst it is still possible for students to wear items from the traditional uniform, when items are no longer able to be worn, they can be recycled.

Any such items can be dropped off and placed in recycling bins at each campus. We are working with our wardrobe manufacturer to ensure that these can be recycled as part of the introduction of our new wardrobe over the next 18 months.

A MYTERN Thought for This Week

Change is probably the most constant thing in our lives, so be prepared to suddenly switch roads. Embrace it with excitement rather than failure. 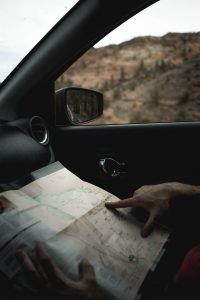